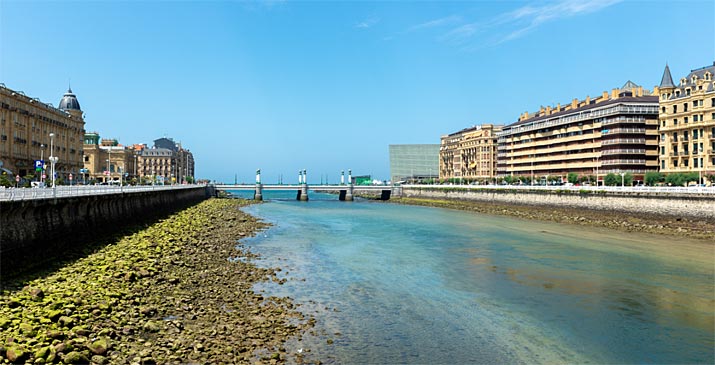 DSS Turismoa, through its Conferences and Events department, has teamed up with the Spain Convention Bureau in November to promote the city in several international markets. The first promotional event, targeted at the French market, was held on 12 November as an open dialogue among 15 destinations and 15 buyers, potential organisers of conferences and incentives in San Sebastian; the second promotional event, targeted at the Italian market, was held online on 24 November and was also an open dialogue format; and to close out the month, DSS Turismoa presented the destination in a virtual workshop on 26 November aimed at the British market, through one-on-one meetings with several buyers from the United Kingdom.

The Councillor for Sustainable Tourism, Cristina Lagé, said that "one of our strategic priorities is specifically meetings tourism, an industry in which San Sebastián is increasingly well positioned. It is professional tourism that contributes to the stimulation of the region's business sectors. Now that tourism is suffering first-hand the effects of the pandemic, we must commit to attracting this type of event, which will unquestionably benefit the local economy".