The International Congress and Convention Association (ICCA), the most prestigious body in the field of congresses and conventions, lists San Sebastián as the seventh highest-rated Spanish city in the international congress ranking, only ranked lower than larger cities and those with greater infrastructures, such as Madrid, Barcelona and Valencia. 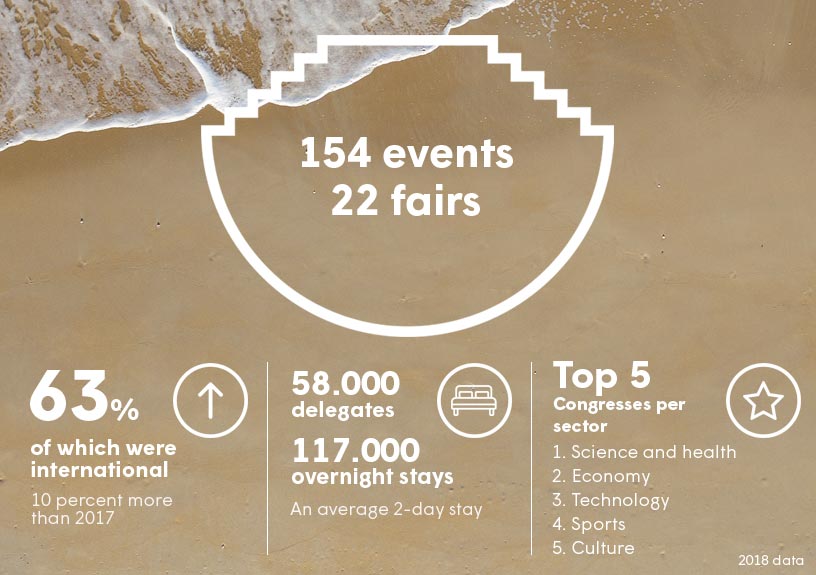 San Sebastián has become one of the neurological centres of important medical, scientific and cultural events. This figure continues to rise, with increasing numbers of national and international events choosing to move to the Capital of Culture, attracted by the scientific, technological and societal progress made by the city. 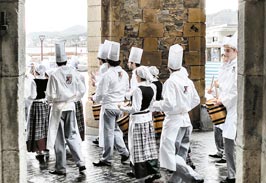 Around 3,000 events.
Closing ceremony: More than twenty music, dance, micro-theatre and projection events for an audience of 3,000 people (in Tabakalera).. 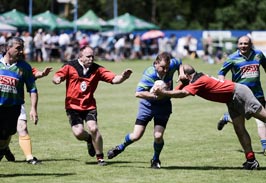 European capital of Rugby for veterans

13th edition of the rugby for veterans tournament: 1500 players from 60 different teams deriving from 18 countries. 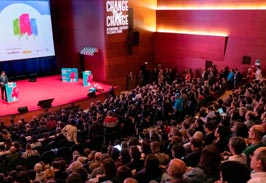 Change the Change: with 600 attendees and more than 50 different speakers, under the framework of the United Nations’ initiative. 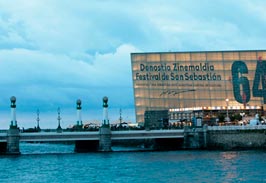 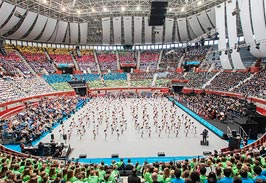 High-placed destination in the most important rankings

The biggest international travel rankings have chosen San Sebastián as one of the world’s best travel and congress destinations.

San Sebastián remains the highest-ranked Basque city for congress and convention tourists, in all aspects analysed in the study